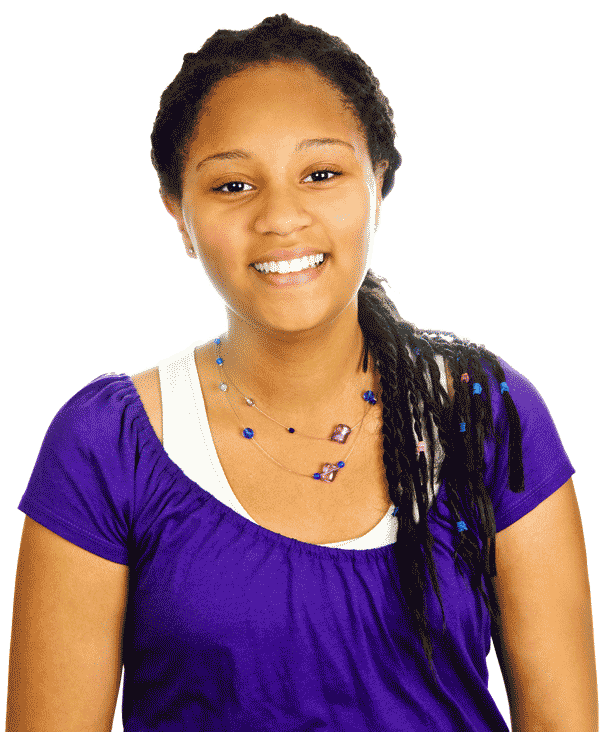 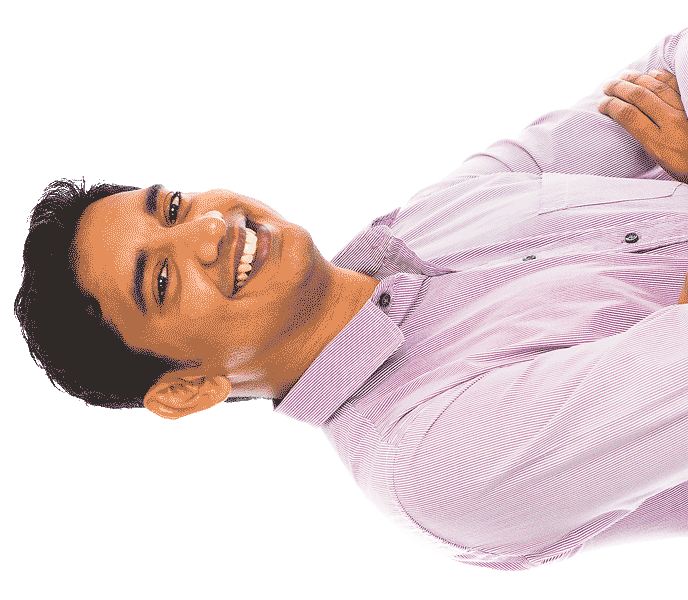 This project must be completed by April 1st, 2023.
It is estimated to take 4-6 weeks to run.
Registration deadline: October 7th

*LEARN is developing a catalogue of project examples. We will reach out to select teachers (or Community Development Agents) to document their project

Teachers will be provided with:

In CLC schools, teachers can ask their school’s Community Development Agent to help:

Open to students in cycle 3 and up

Spots are limited to a maximum of two classes per school. 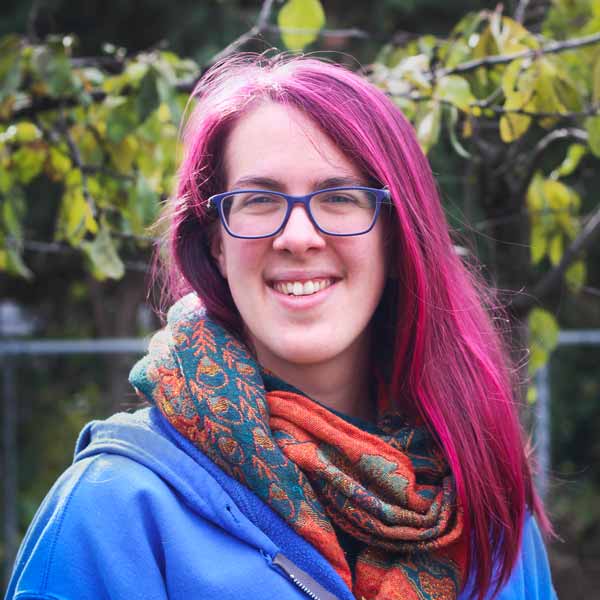 Laurence Dionne. A native Montrealer, Laurence holds an Bachelor’s in Art Education from Concordia, and teaches art, wellness, and comics in public schools, community centres and at events. They began a career as a comic artist, self-publishing a first graphic novel, Nuances, about important social issues, in 2015. They continue to promote well-being for the benefit of society through works such as Homeward, and Zen & the Ephemeral, while teaching art and well-being through workshops and panels. 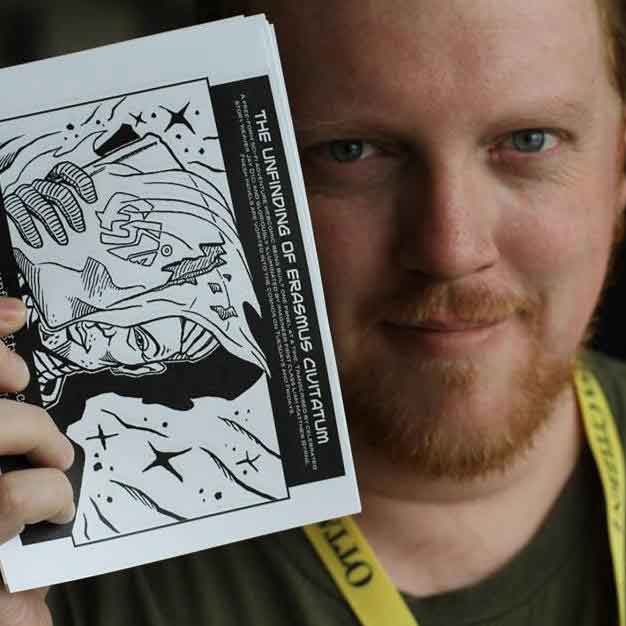 JAY D’ICI. A lifelong Montrealer, Jay has a BA in English Literature, from Concordia, and teaches writing, comics, and creative collaboration in public schools, and at events. Jay has been publishing comics on line since 2013, starting with “The Unfinding of Erasmus Civitatum”. 2015 saw the launch of “Conceptual Heist” as an on-going comic series, with successful kickstarter campaigns in 2017, 2018 and 2019. 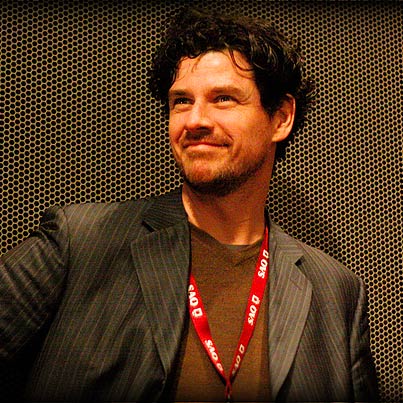 G. Scott MacLeod was born in Canada and is of Norse, Irish and Scottish lineage. Scott is a multimedia artist and filmmaker, he received a D.E.C. in Fine Arts at John Abbott College, a BFA and MA from Concordia University.

He attended The Banff Centre on the Tevie and Arliss Miller scholarship, studied master works at The Uffizi Gallery in Florence on the Elizabeth T. Greenshields Scholarship. He is a fellow at The Helene Wurlitzer Foundation of New Mexico and a recipient of the William Blair Bruce European Travel Fine Arts Scholarship from the Canadian Scandinavian Foundation and an affiliate at the COHDS at Concordia University.

His work has been collected by corporations and museums. He teaches privately, consults and lectures on better business and creative art practices. His company MacLeod 9 Productions has collaborated on seven film projects with the National Film Board of Canada to produce educational films, graphic novels and web content as teaching tools for schools, libraries, Parks Canada, museums and the public. His work can be seen at www.macleod9.com

In June 2017 & July 2018, he attended the SIM Residency in Reykjavik Iceland. His current film and graphic novel projects are on the Hiberno-Norse settlement of Iceland.